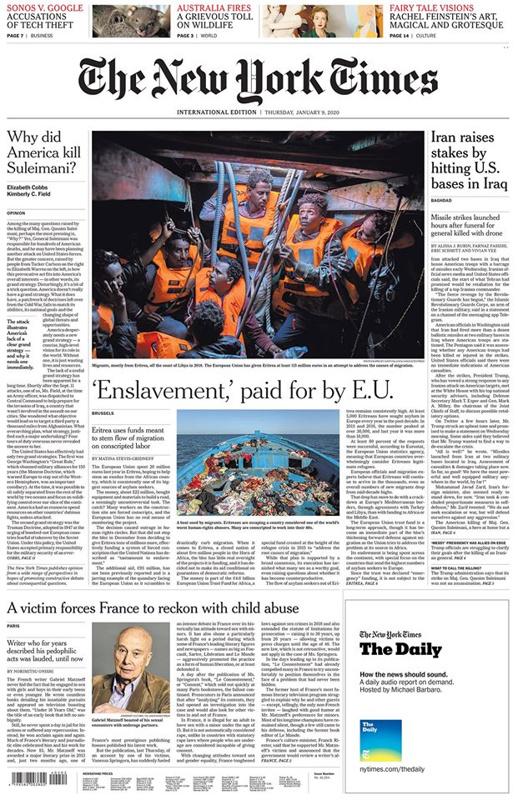 Caption: Refugees from Eritrea wait to be rescued by aid workers of Spanish NGO Open Arms, in the lower deck of a wooden in which they had left the Libyan coast in an attempt to reach European soil along with 500 other men, women and children from the same nationality, Tuesday Jan. 16, 2018 photo sub-Saharan, 34 miles north of Kasr-El-Karabulli, Libya. When the rescue team arrived there was already one dead baby among the Eritreans, a young man died minutes later during the rescue operation and one more baby passed away the following night on board the Open Arms rescue vessel as the NGO awaited for help from the Italian authorities that never arrived. (Santi Palacios for The Associated Press)