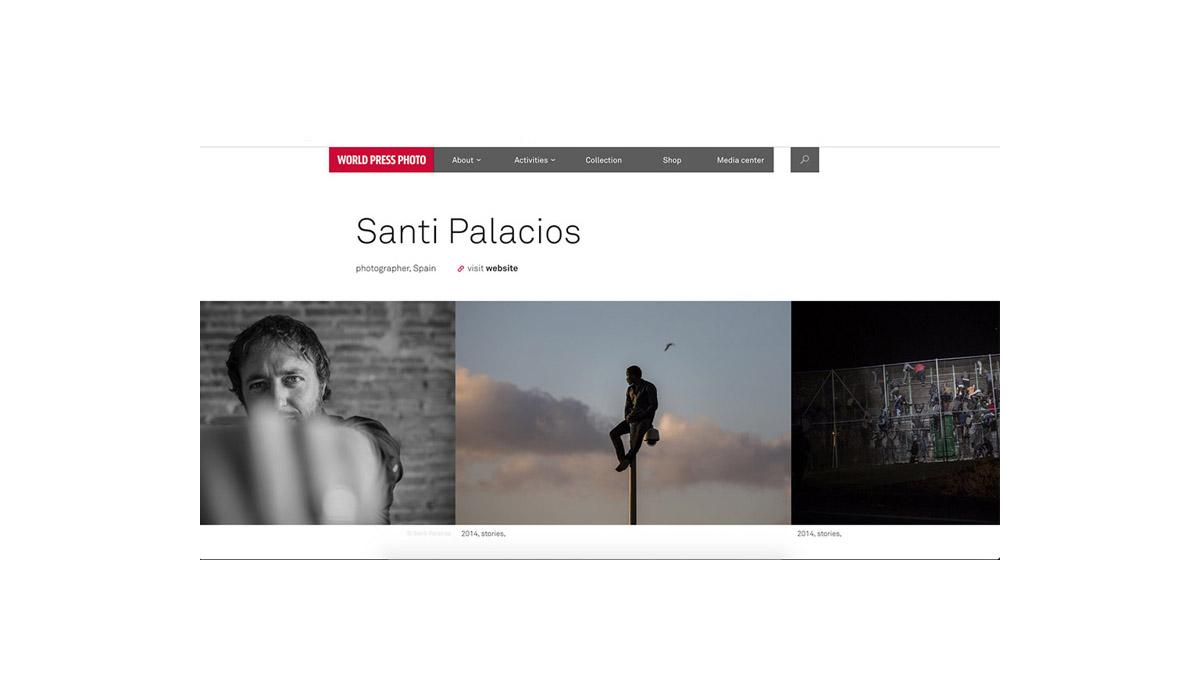 The 6x6 Global Talent Program spotlights six talents, from six global regions, in a rolling process of nomination and selection.
By connecting under-recognized visual storytellers to a global audience, the initiative aims to encourage diverse accounts of the world that present stories with different perspectives.
Now halfway through its first cycle, with three of the six global regions’ talents announced, the 6x6 Program will present work by the six European talents at LUMIX Festival for Young Photojournalism in Hannover, Germany from 20 - 24 June. This first exhibition of the 6x6 Program will showcase a selection from the portfolios of each of the 18 selected talents announced so far. This is part of a continued effort to support and develop opportunities for the 6x6 talents.
Nominations for visual storytellers from the global region of Europe were made by our growing community of over 100 global nominators. The following six talented visual storytellers from Europe were selected from more than 95 nominations:
News
World Press Photo 6x6 Talent
santi palacios
Jul 5, 2018
Nov 8, 2020