Barcelona, Spain | 2020
What happens when you are unable to say goodbye? What should you do when that inevitable farewell, death and subsequent funeral comes in such an inconceivable manner? All norms in these  scenarios have been wiped out by COVID-19 in a single blow.

Seniors in Solitude is a photographic tour through nursing homes in Catalonia during the state of alarm declared due to the pandemic. Nursing homes have become one of the tragic focal points in the health crisis caused by the coronavirus in Spain, one of the countries hardest hit by the pandemic, figures top more than 50,000 deaths in 2020, according to official data. Two thirds of these deaths correspond to the elderly: more than 29,000 died of coronavirus, or with symptoms compatible with those of the illness, in nursing homes in Spain in 2020, mostly isolated and unable to say goodbye to their relatives.

This story takes us into nursing homes during the months of March, April and May, when the lack of means of protection, misinformation and fear dominated almost everything. The resulting feature gives true insight into what was happening there while the country was confined.

These photographs evoke the emotions that were experienced inside nursing homes during the worst weeks of the state of emergency caused by covid-19: loneliness, fear, isolation, fragility, sadness, documenting the most serious consequences of the pandemic: the death of thousands of people. And they do so respecting the privacy of that group that lived through a civil war and the post-war hardships, the Franco regime, the transition to democracy, the arrival of the new century and, now, a pandemic.
This essay was carried out accompanying emergency teams from the NGO Open Arms.
Text by Maribel Izcue 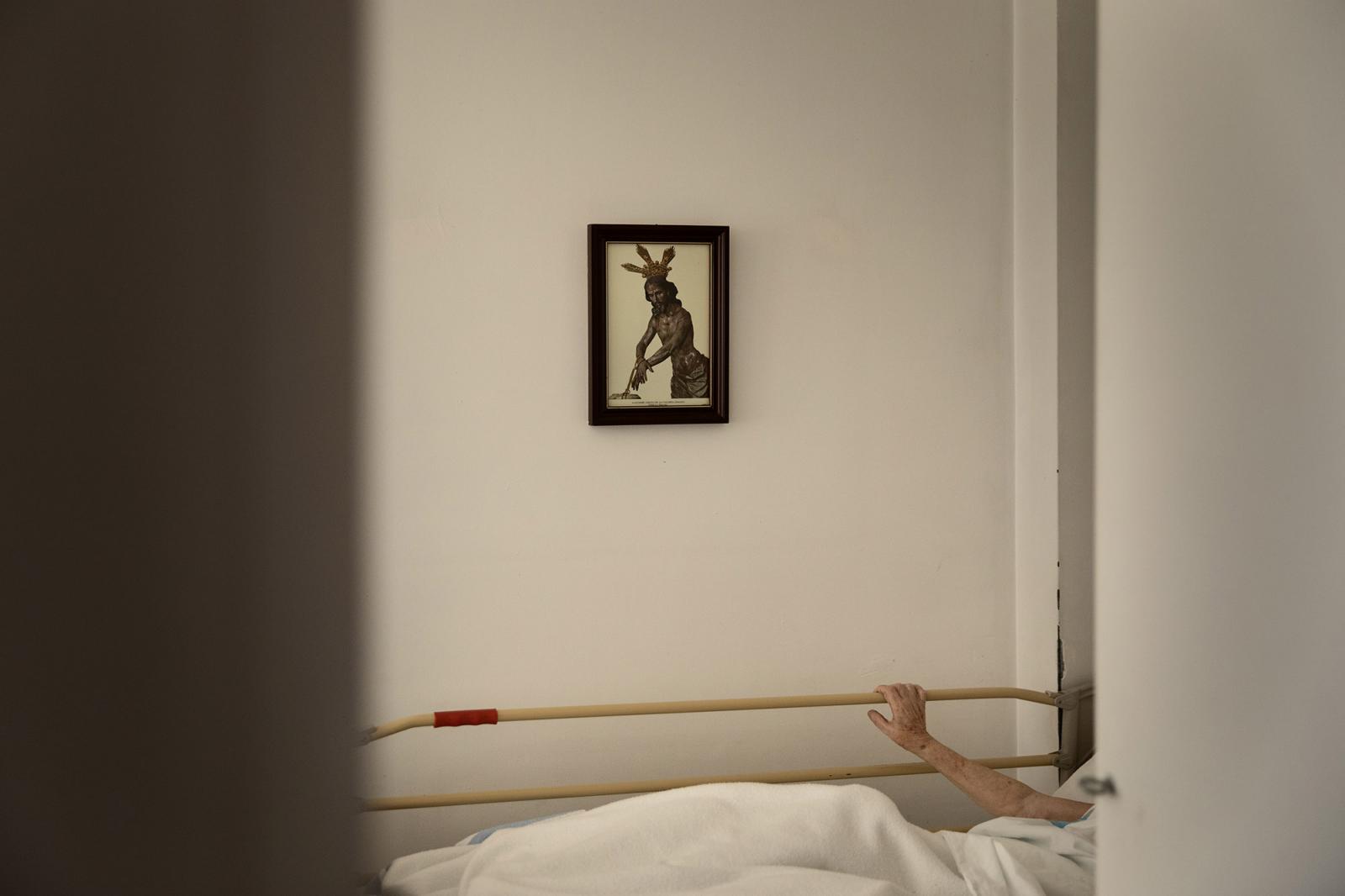 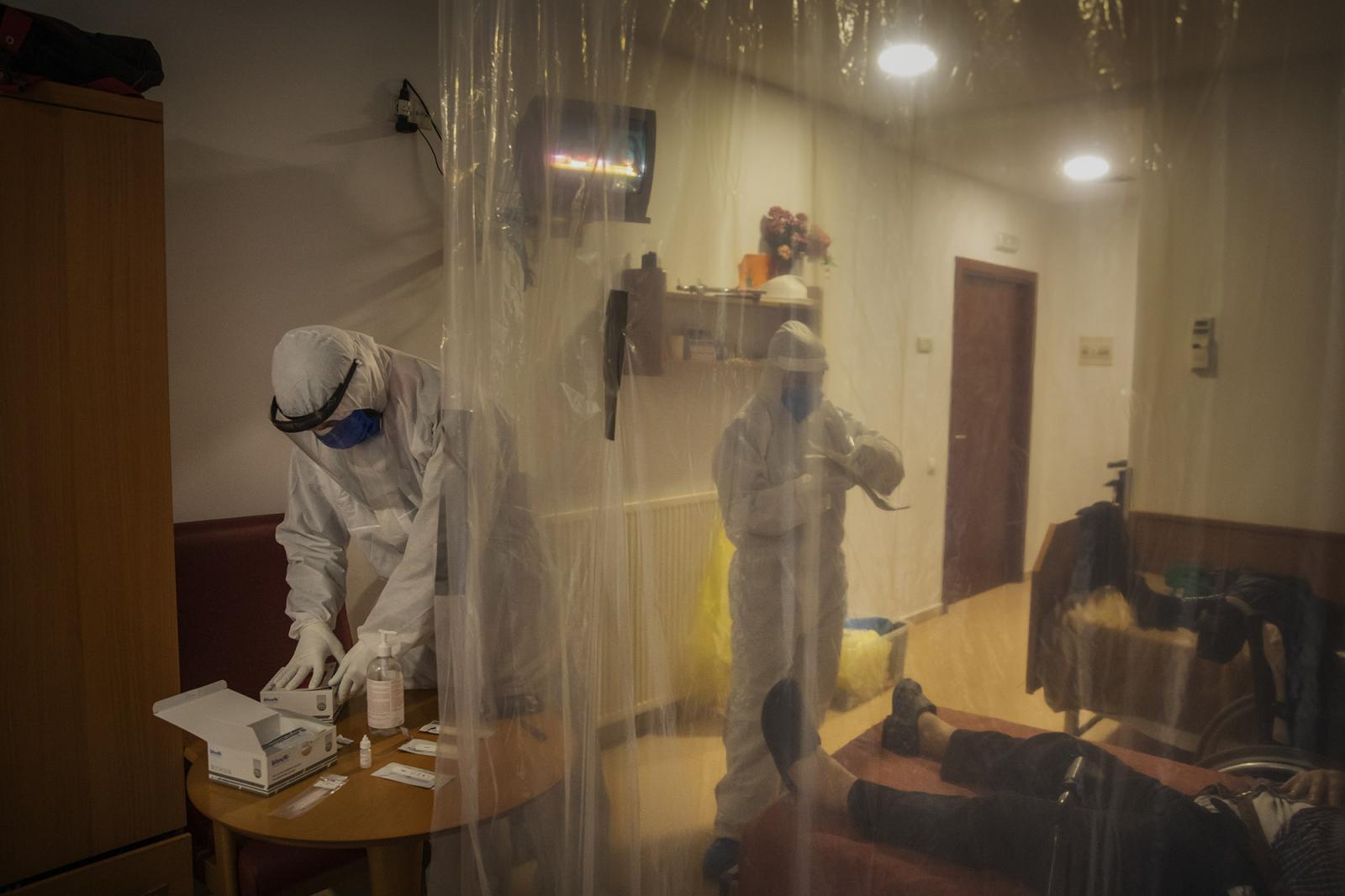 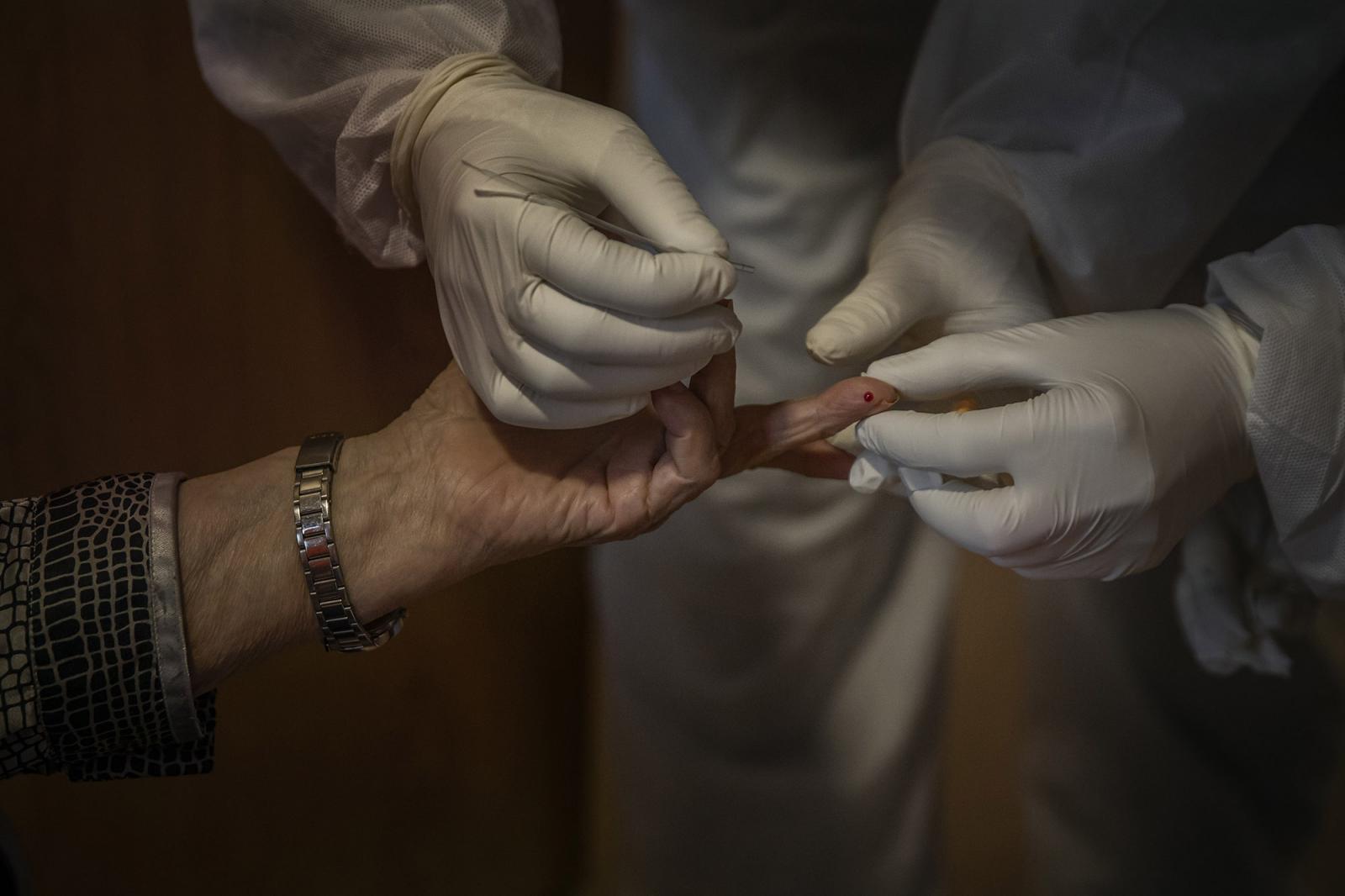 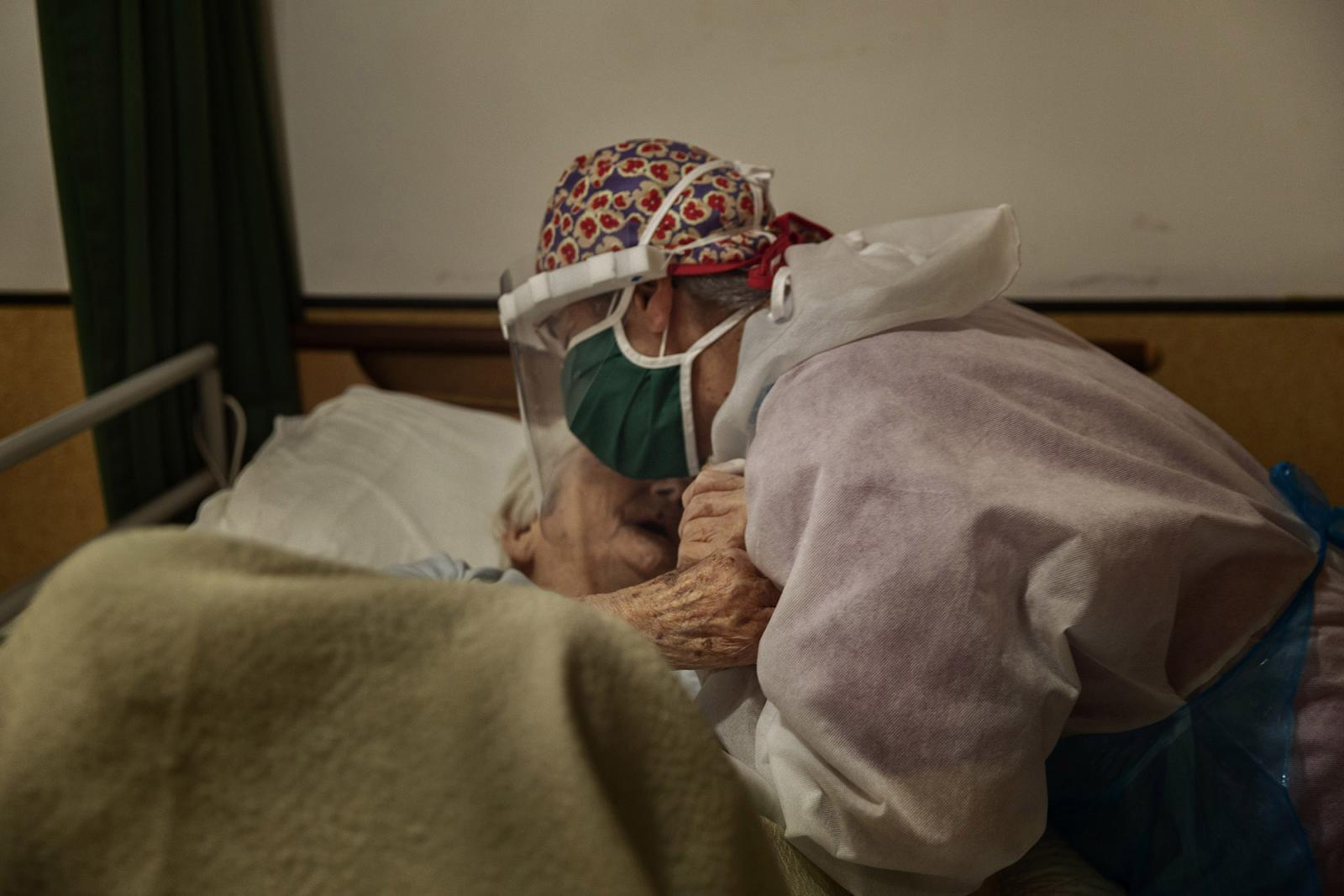 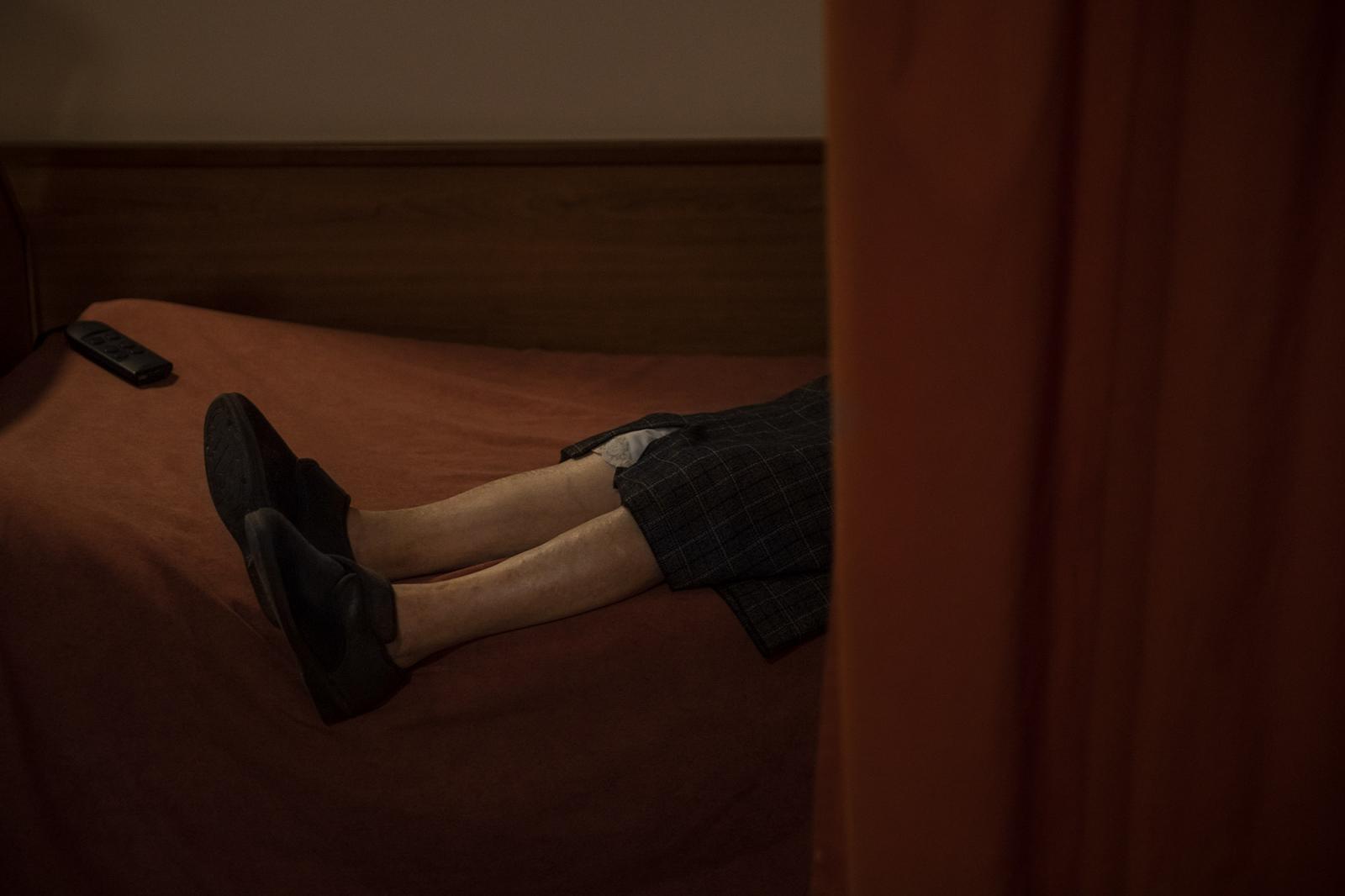 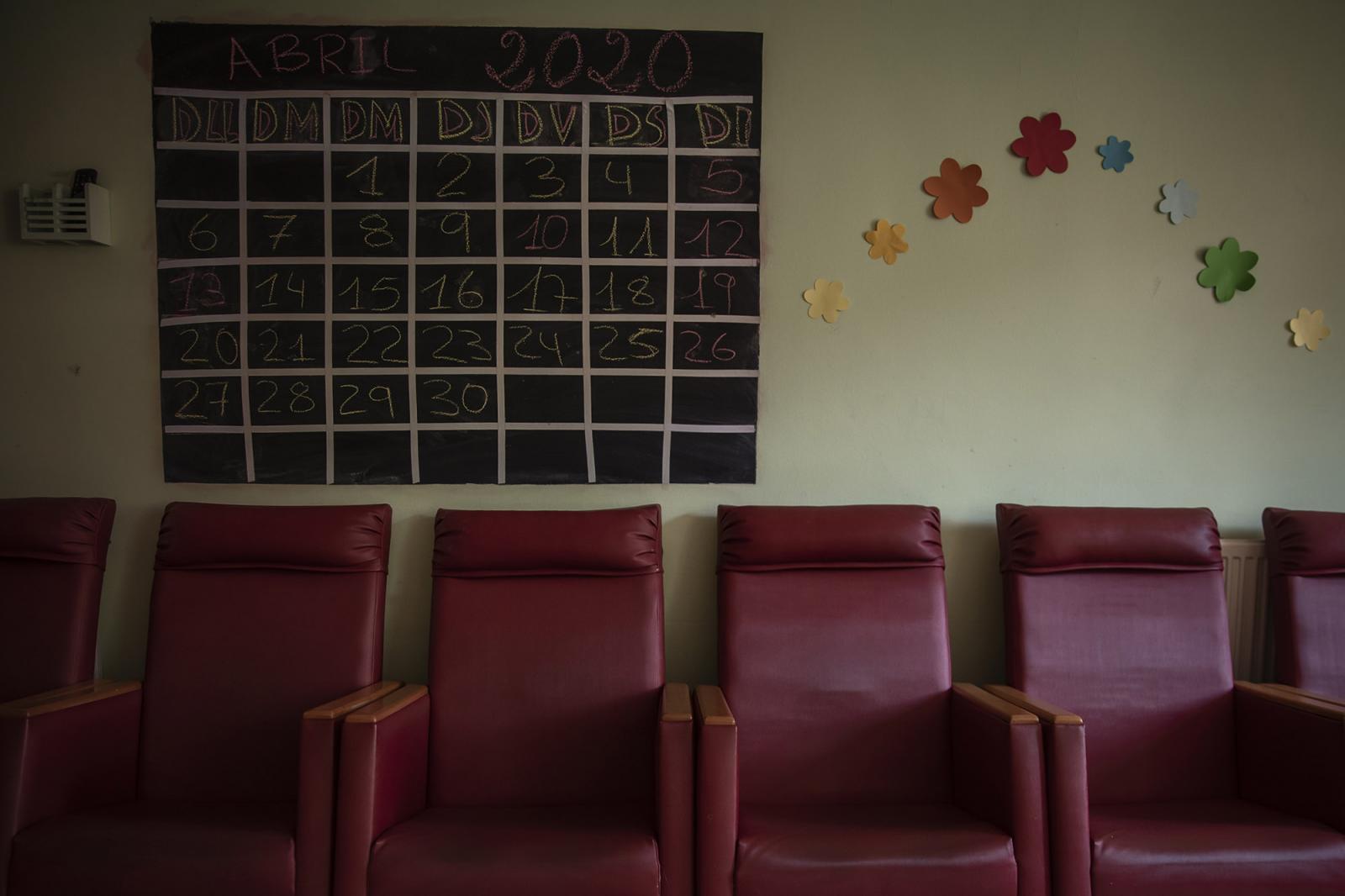 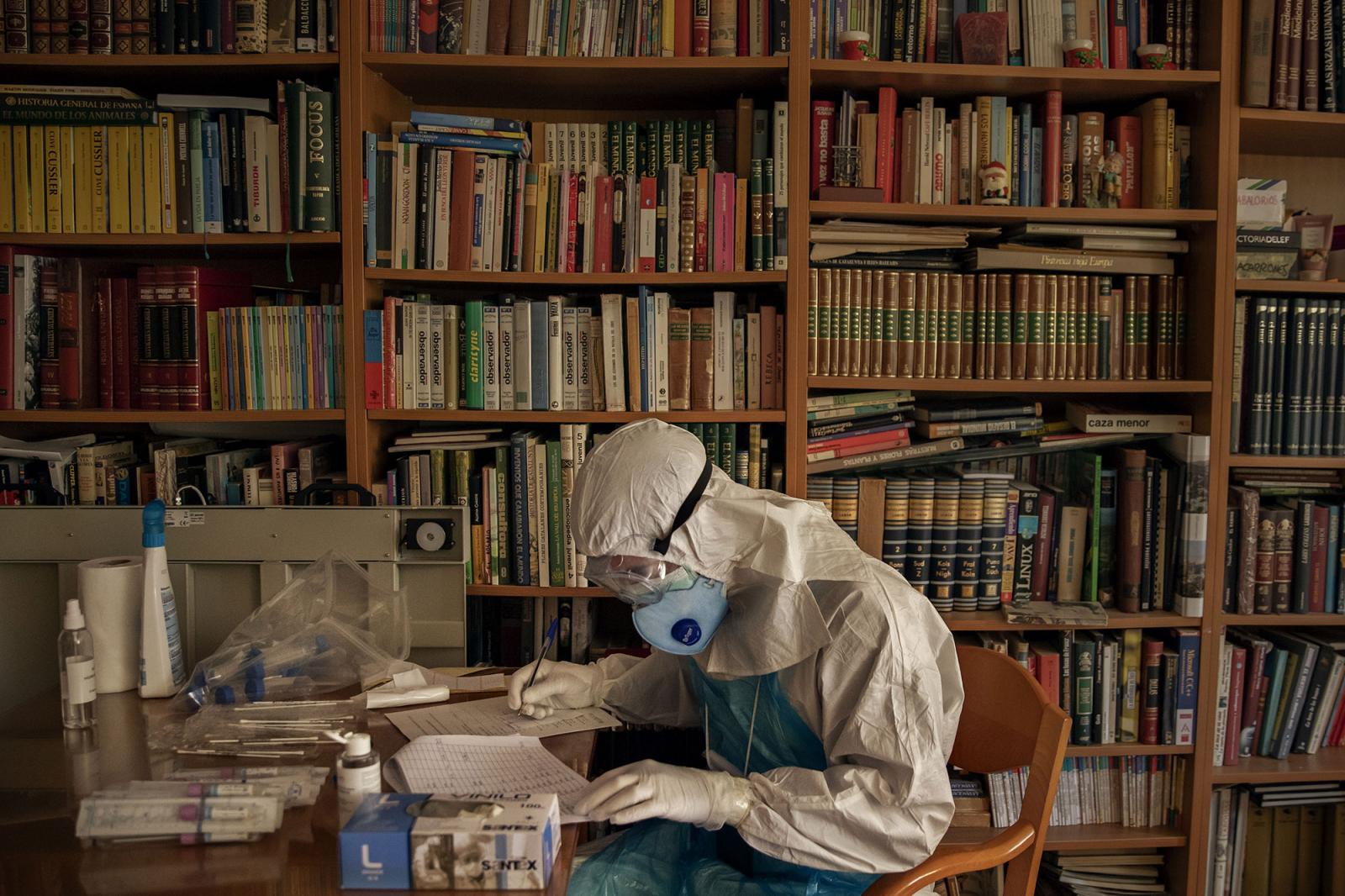 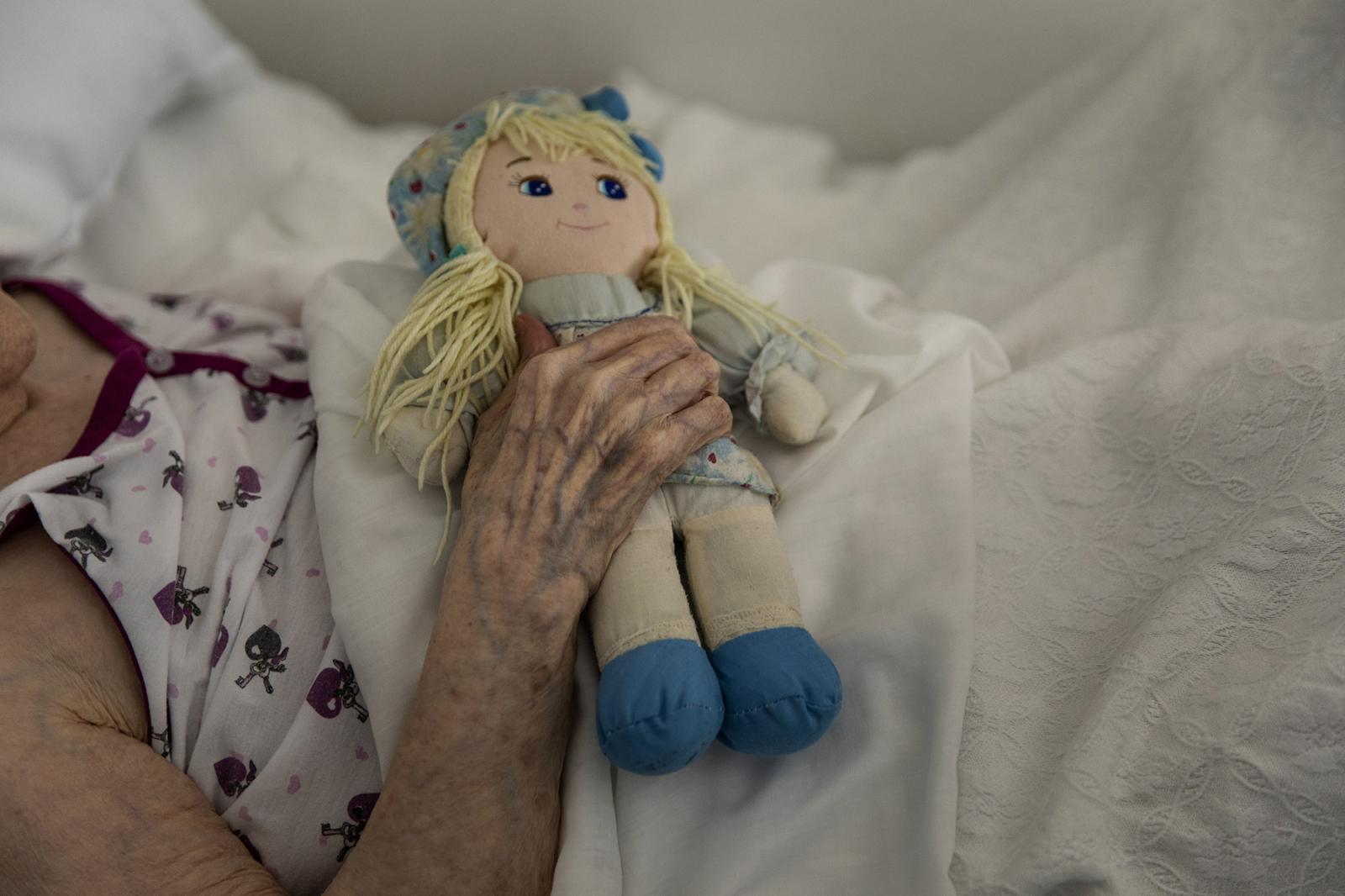 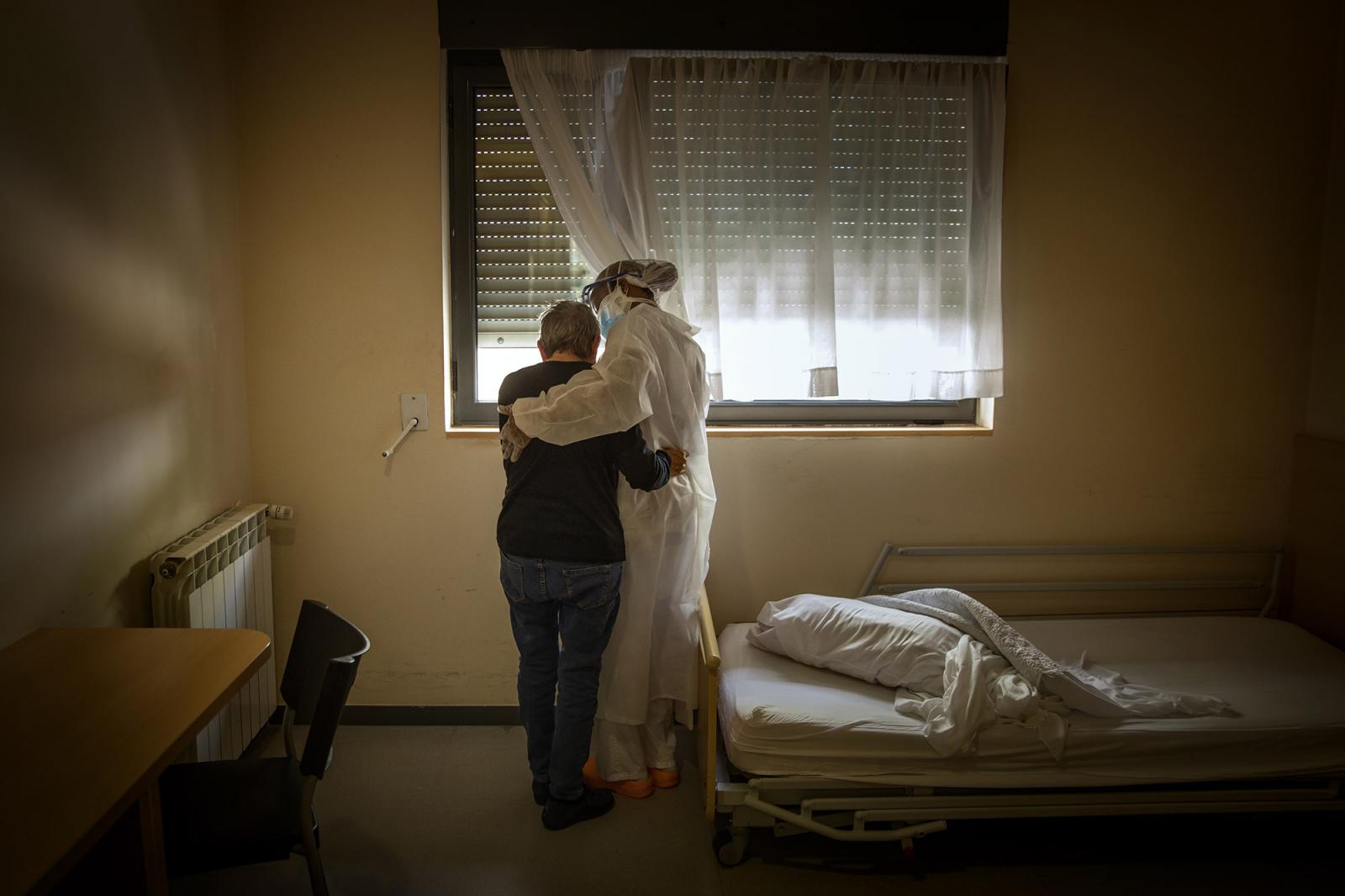 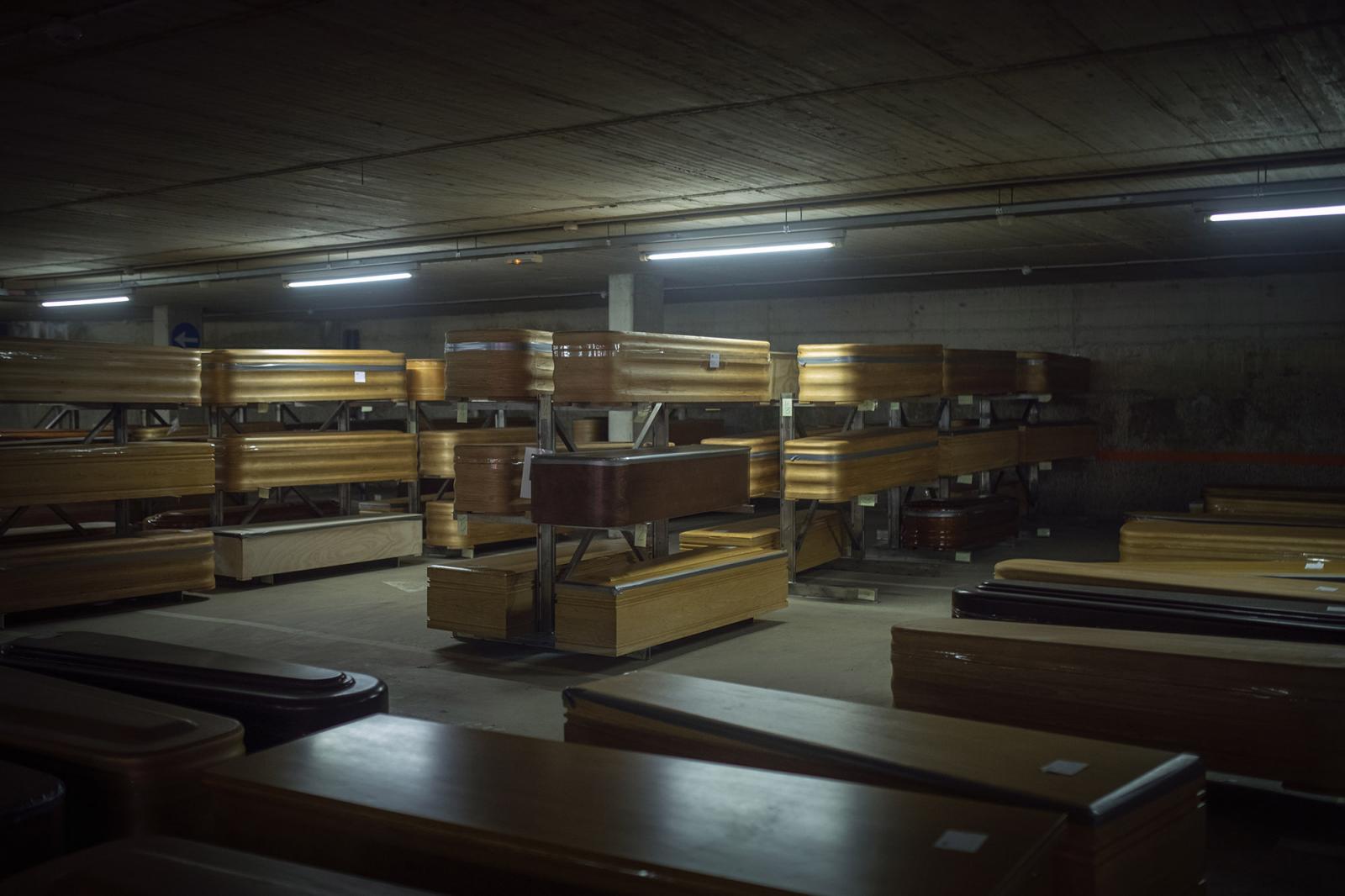